Morawa is situated in the North Midlands area of Western Australia. The shire is predominantly agricultural based, although mining interests are quickly becoming a major contributer to the local economy. Morawa has a multi million dollar hospital and health centre and excellent first rate sporting facilities.

From Perth, Morawa is due north 360 Kilometres, approximately three and half hours.

From Geraldton, Morawa is east south east approximately 180km. From the coastal town of Dongara, Morawa is 114kms east.

Morawa borders the shire of Mullewa to the north, Perenjori to the south, Mingenew and Three Springs to the west and Yalgoo to the east.

As well as the WA College of Agriculture - Morawa, Morawa also has a District High School and a day care centre.

Transport to and from Morawa

Morawa has a regular Transwa bus that travels through the town North and South, for information on the bus route or any other queries click on the Transwa link below:

Things to do in Morawa

Morawa has an excellent Olympic sized swimming pool which is open between the months of October through to April (this is dependant on the season). Morawa also has newly renovated tennis courts, bowling green, motor bike track, basketball courts, netball courts, footy oval, gymansium and a well equipped youth centre.

For more information on Morawa 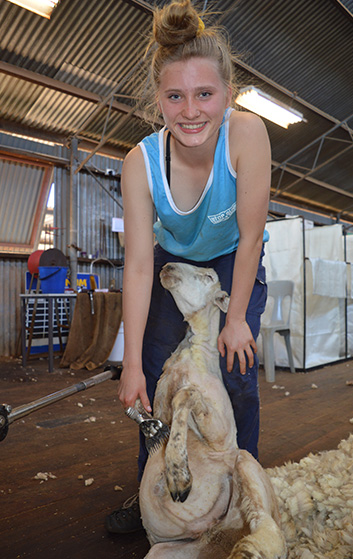